“Robocalling” is a term that has been coined to describe the use of autodialing systems to make automated calls that deliver prerecorded voice messages. While robocalling is very often conflated with ‘unwanted calls,’ and ‘scam calls,’ there are a wide range of auto-generated communications services that consumer value and trust -so the purely negative view of “robocalling” is something of a misrepresentation in many respects. Even regulatory agencies themselves can add to some the confusion. For example, the Michigan Public Service Commission characterizes robocalls as ‘unsolicited prerecorded telemarketing calls.’ However, that definition is relatively inaccurate as not all robocalls are unsolicited and a considerable number have nothing to do with telemarketers.

Another twist on defining robocalls comes from one of the most authoritative sources,  the Federal Trade Commission (FTC) – which states the following on its web-site:  ‘[I]f you answer the phone and hear a recorded message instead of a live person, it’s a robocall.’ While accurate in a sense, this definition simultaneously ignores key aspects of robocalling, such as autodialing, while failing to recognize beneficial uses such as desired notifications.

The Federal Communications Commission (FCC) has variously defined robocalls as ‘autodialed calls,’ ‘calls that require consumer consent,’ ‘illegal calls,’ and even ‘unwanted calls.’ To add to the confusion, the agency also sometimes lumps together ‘robocalling,’ and ‘caller ID spoofing.’’

Without a clear and common shared understanding of what constitutes illegal robocalling , the result has often been consumer confusion and a complex web of laws that have proven very difficult to manage..

It was Tony Inocentes, a California debt collector, who introduced the world to robocalling. He developed the first robocalling system and used it to announce his candidacy for the state’s 57th Assembly District in January 1983. In 1989, Inocentes developed robocalling software for debt collection agencies. And in 2001, he invented political robocalling, ushering the world into a new era.

The first robocalling machines were little more than tape decks connected to phones. Users had to keep rewinding tapes during use, so they didn’t last long. In general, robocalling equipment of the period was expensive and hard to use. Still, businesses found them advantageous enough that they were willing to overlook these shortcomings.

By the 1990s, robocalling had exploded – and so had abuse of the technology. To tame the problem, Congress passed the Telephone Consumer Protection Act, which George H.W. Bush signed into law in 1991. This law mainly focused on landlines, which were dominant at the time, and instituted limits on how and when robocallers could place phone calls. The act bestowed cell phones, then a relatively new technology, and emergency numbers with special protections.

Several developments over the next two decades helped shape the robocalling industry into the form we are familiar with today. These include the advent of the internet and associated technologies such as the voice-over-internet protocol (VoIP), fall in the prices of data and personal computers, and deregulation of the telecommunications industry. Robocalling blossomed, drawing even large, well-known companies, who used it as a form of cheap marketing.

Unsurprisingly, robocall abuse rose as well, forcing the FTC to issue the so-called robocall rule in 2009, which banned most robocalls, with exceptions for certain legitimate uses such as political campaigns. In 2015 and 2017, the FCC further tightened robocalling regulation, banning caller id spoofing and requiring businesses to obtain user consent before calling. These new regulations permitted carriers to identify and block illegal robocalls.

In 2019, the FCC announced a ban on spoofed calls from overseas. In 2020, Congress passed a bipartisan law that required phone companies to expedite the adoption of call authentication technologies to catch and block spam calls before they get to recipients. The new law also raised fines on abusive robocalling from $1500 to as much as $10,000.

Improper use of robocalls remains a huge problem, however, and not just in the United States; according to Hiya’s 2019 Global Robocall Radar Report, spam calls grew by a staggering 325 percent to 85 billion worldwide.

As discussed above, the term “robocalling” has become commonly understood to broadly mean  illegal calling by scammers for fraudulent purposes. Unfortunately, people are often not sure whether the calls they are receiving are legitimate or unlawful robocalls.  One sure sign of an illegal robocall is when a caller does not leave a voicemail message when you fail to answer a call.  Also, we would advise anyone to quickly hang up if the caller does not provide satisfactory identification at the beginning of the call, or if you’re not offered the option to opt out.

Generally speaking automated and pre-recorded calls are not allowed if they do not have your written consent, or if your number is on the National Do Not Call list. Note however that certain kinds of robocalls may not require your prior consent. These include emergency and purely informational calls, such as appointment reminders, and messages from charities, political parties and healthcare providers.

Legitimate and valued use cases to be aware of

Despite a well-deserved bad reputation due to rampant abuse by scammers, there are actually many legitimate and valued use cases for “robocalling”. Some healthcare providers and their customers, for example, often rely heavily on robocall services to notify patients about upcoming appointments. Pharmacies also increasingly use automated calling capabilities to call their customers about prescriptions that are ready for collection.

You might recall receiving important updates and flight status information in the form of a “robocall”. And if you have school-going kids, you’ve probably received your school information in the form of a robocall as well. Charities rely heavily on robocalling to solicit for donations. Some sports teams use the technology to remind players to come for practice. Other organizations that use robocalling in the course of their operations include religious groups, debt collection agencies and fintech firms. 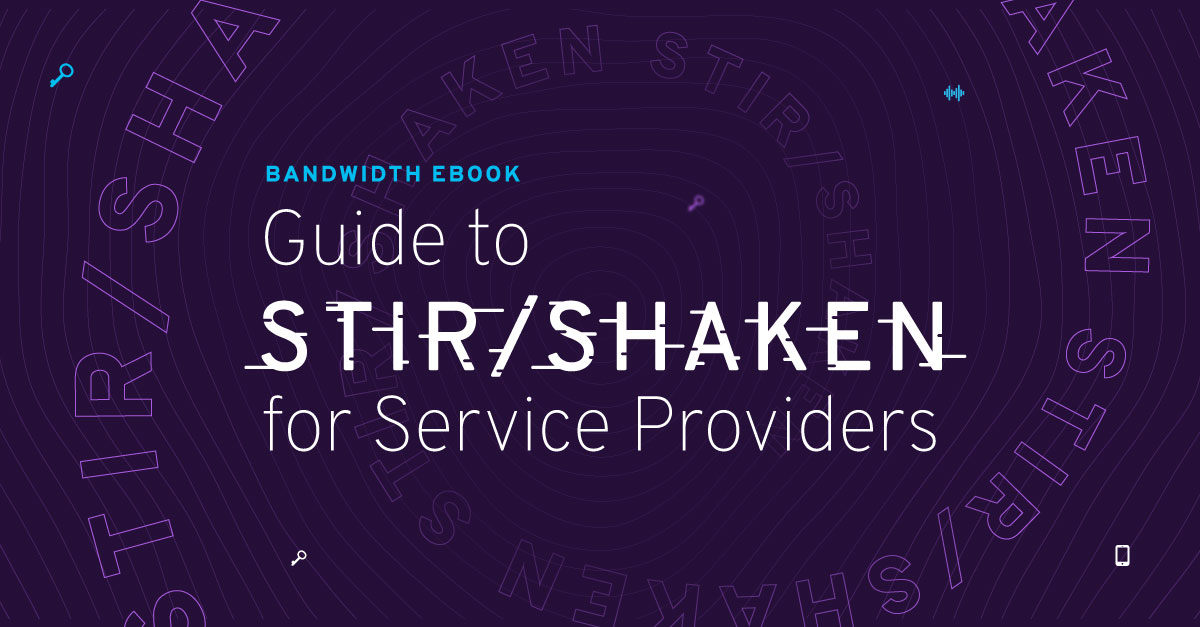 “Robocalling” is a term that has been coined to describe the use of autodialing systems to make automated calls that deliver prerecorded voice messages.

What types of robocalls do not require consent?

These types of calls include emergency and purely informational calls, such as appointment reminders, and messages from charities, political parties and healthcare providers.

How can you tell if a robocall is illegal?

One sure sign of an illegal robocall is when a caller does not leave a voicemail message when you fail to answer a call.  Also, we would advise anyone to quickly hang up if the caller does not provide satisfactory identification at the beginning of the call, or if you’re not offered the option to opt out.